Back Our businesses: how is the cost of living crisis affecting Kingsthorpe stores?

Octavia A. Dorr October 27, 2022 Catering shops Comments Off on Back Our businesses: how is the cost of living crisis affecting Kingsthorpe stores? 6 Views 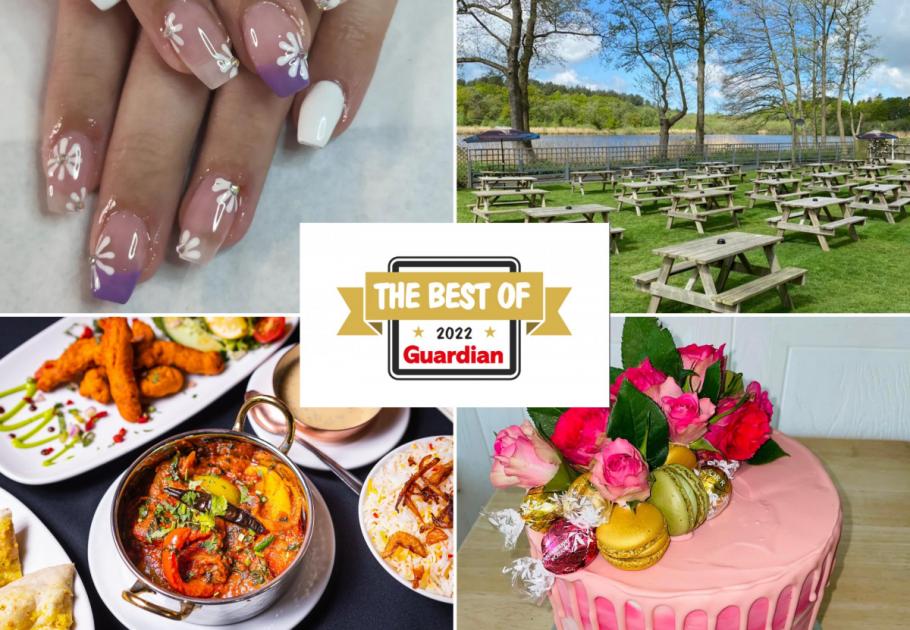 At a time of uncertainty with new Prime Minister Rishi Sunak now in office, this week’s Back Our Business story looks at how shops in Kingsthorpe, Northampton are faring during the cost of housing crisis life.

Kingsthorpe, particularly Harborough Road, is home to a variety of storefronts – from a bakery that has been around for over a century to a number of well-known chain restaurants including Subway, Greggs and KFC.

While these chains and some of the country’s leading supermarkets, Asda and Waitrose, aren’t likely to be too phased in their growing spending due to the custom coming through their doors, that’s not the case for independent businesses. which line the streets of Kingsthorpe.

This week we’ve heard of The Place To Bee cafe, Oxfam and Gardners Bakery – all doing their best to maintain their custom and stay afloat.

A big thing in the area is that people are willing to give back to the community – and Trudi Daurie from The Place To Bee cafe and Vimal Shah from Oxfam spoke. Chronicle & Echo on their businesses this week.

The Place To Bee cafe, directly on the Kingsthorpe seafront, creates opportunities for young people with additional needs to gain vital experience in the world of work.

It is associated with Northgate School and Arts College and is run by Trudi, who says the cafe has built a loyal following who return again and again because of its philosophy and important work.

The Place To Bee café in Harborough Road creates opportunities for young people with additional needs to gain vital experience in the world of work. Pictured: Kirsty Edmonds.

However, as people have to tighten their belts as everything becomes more expensive, visitors who often came two or three times a week now have to limit themselves to once.

Trudi said: “It’s really difficult for us because prices are going up massively, especially food items.

“We try to get customers to come out and support student work, as we provide space for community members to support each other and motivate everyone to get things done during this difficult time.”

The Place To Bee has introduced a number of offerings, including a discounted croissant and coffee, but will be looking to add more to its menu – which is new for the fall season.

The cost of living crisis has seen an increase in customers at charity shops, including Oxfam in Kingsthorpe, as people need to be more conscious of their spending.

In order to earn more money, Trudi says the cafe has started offering an outside food service and this week only they have organized a buffet for a member of the community.

“It’s about being creative and thinking ahead all the time,” Trudi said.

As The Place To Bee is part of an education offering, Trudi says she is “optimistic” and knows they can “ride the storm”.

She added: “We have the support of an incredible team at Northgate School, but who knows how long this madness will last.

Gardners Bakery has been in business for over a century and believes its loyal customer base will see it through these difficult times. Pictured: Kirsty Edmonds.

“Our return customers mean the world to us, and we do everything we can to accommodate everyone.”

Trudi admits that when Starbucks opened, The Place To Bee suffered the consequences for about a week because they had cheaper deals and still have to battle the competition.

With its new fall menu, The Place To Bee hopes offering less expensive meal alternatives will make coffee accessible to everyone.

Another store manager looking to give back to the community is Oxfam’s Vimal, who described what we are currently experiencing to reflect the 2008 recession.

However, despite an increase in energy bills, this time has seen a greater custom for charity shops, as individuals need to be more aware of how much they are spending on non-essentials.

Vimal said: “We have seen returning customers, as well as many new faces.

“It’s not just about getting things more affordable, it’s also about how long items can be reused and kept, which benefits charity shops.”

Although Oxfam is welcoming new clients, this difficult time is having “a ripple effect on the people they are trying to support”.

Going forward, Vimal hopes to see more support for charities to “continue the great work they are doing”, similar to the programs that were introduced during the last crisis period, the pandemic.

Further down Harborough Road is a well-known bakery in the Kingsthorpe community, which has been there for over a century – Gardners Bakery.

Back Our companies: Chronicle & Echo launches a campaign to raise awareness…

Helen Gardner, the owner, says running a business in these “strange times presents challenges”, especially with the cost of goods rising rapidly and customers spending less.

The Gardners rely on energy to make their baked creations and with the rising cost of bills they have seen a “huge increase in monthly expenses”.

The company’s ingredients and packaging have consistently grown by 10-20% each week, and a product that cost them £18 in 2019 now costs £59.

Despite the changes and challenges, Helen said: “It’s a worrying time, but we’ve been going there for over 100 years.

“The bakery has been through times like this many times. I am convinced that we will be able to get through this turbulent period.

Gardners Bakery has a “wonderfully loyal customer base who return year after year for birthday cakes and other celebrations” which has left the team grateful for their continued support and they hope to see everyone continue to buy the cakes. , cookies and sweets they have on offer.