Finding the Right Venue When Planning Your Wedding Weekend 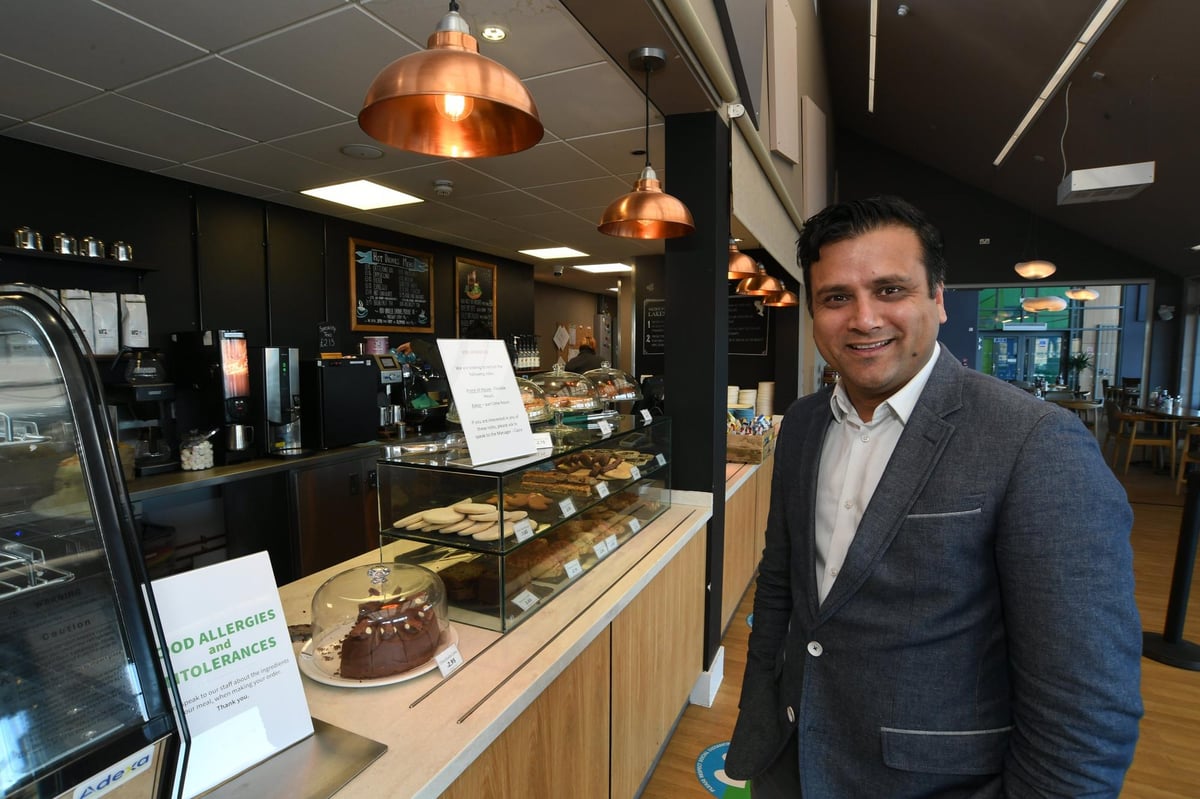 The new boss of a beleaguered place has pledged to make a difference for weary residents.

Residents of Meriden Drive, Kingshurst, home to the private clubhouses, said they had been unable to sleep and were plagued by drunks urinating in the street at nighttime events.

Others complained that Solihull Road became a taxi stand with rowdy revelers pouring in every weekend.

READ MORE: Sajid Javid admits Solihull surge hub is not in use as he calls £10m Nightingale project ‘good news’

But new CEO Lotfi Saidi is on a mission to turn things around.

After being brought in by the owners of the place, he has already banned the sale of alcohol after 11:30 p.m. and planned family activities for the community.

The businessman has a background in catering and hospitality and hopes to stabilize the ship after multiple incidents of unrest in recent months.

“I have so many ideas,” Mr. Saidi said. “We have a space for families and young people.

“I think it will be very good. We will also contact the retirement homes. We are not busy during the day, so we want to do something for them.”

Mr. Saidi explained that he wanted to organize events for the community and the OAPs, including lunches for the elderly and a bingo with hot meals.

Asked about the previously busy late night events, he added: “We only serve until 11.30pm so the place is empty at midnight.

“We have neighbors. I don’t want people coming out and shouting and screaming.”

The new chief executive added that things “seem to be working” since he took over about two months ago.

“When you extend opening hours, all you do is feed drunk people,” Mr Saidi explained.

Asked about his message to residents, he insisted he was listening to their concerns.

He said: “We want to give it back to them. It’s a family place. We have a sports bar and a family lounge.

“Try. We are trying to drive out the troublemakers.

Mr. Saidiis has worked in the restaurant and hospitality industry for 38 years as a general manager and head chef.

Originally from Tunisia, he lives in Leamington Spa.

The 55-year-old has been recruited by The Pavillions Limited and asked to take on the role of Managing Director.

“They gave me the keys and told me to make it work,” Mr Saidi said.

“They knew it wasn’t working. We’re trying to do more for the kids and want to get the community to come and use the place.

“It’s been working so far and I’m sure it will get better.” 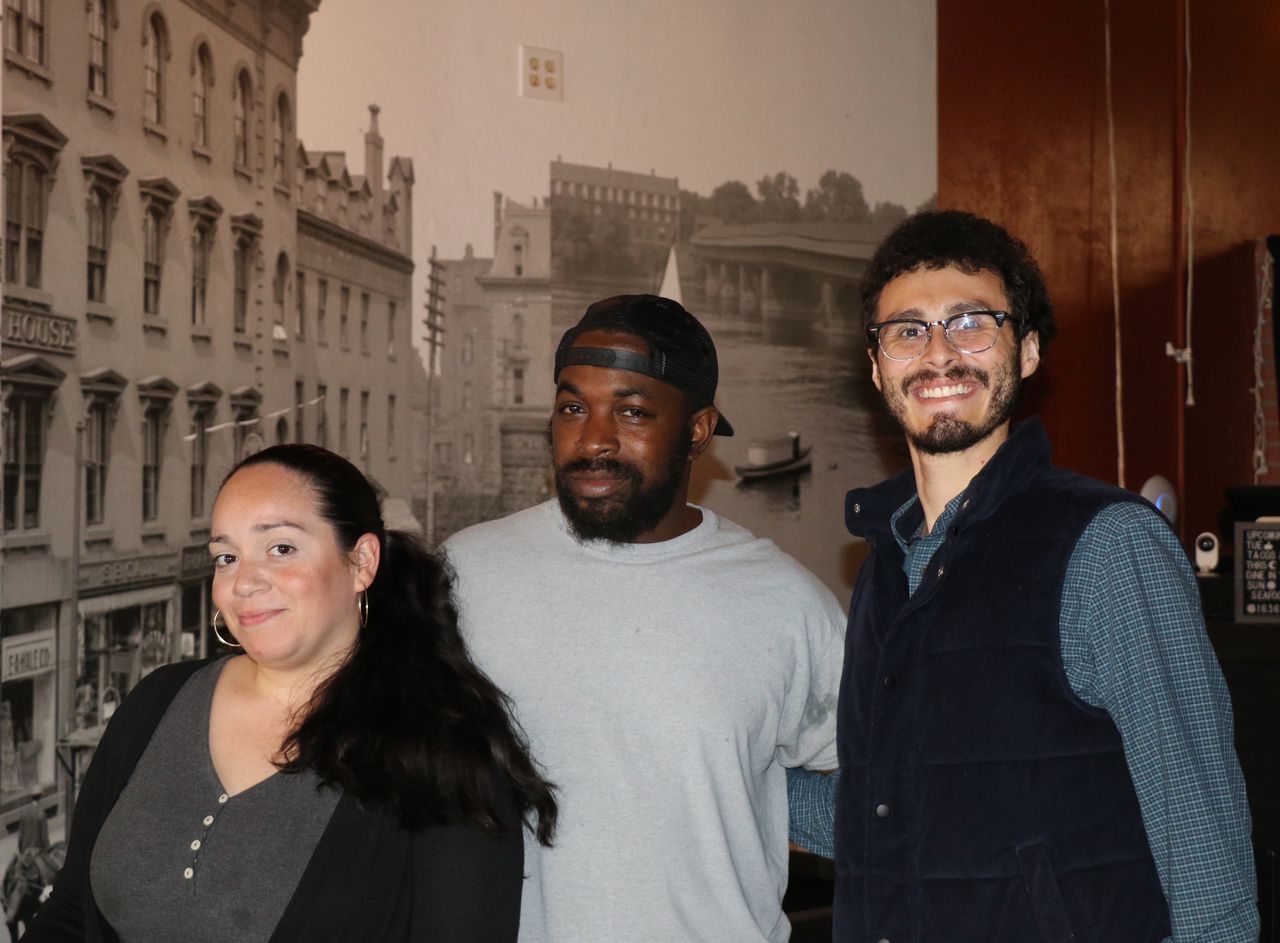 Offsite 222, an event venue in downtown Springfield, opening in November with plans for a restaurant incubator underway

By November, Alfredo Orejuela expects 222 Worthington St. to be a bustling place. It’s the …