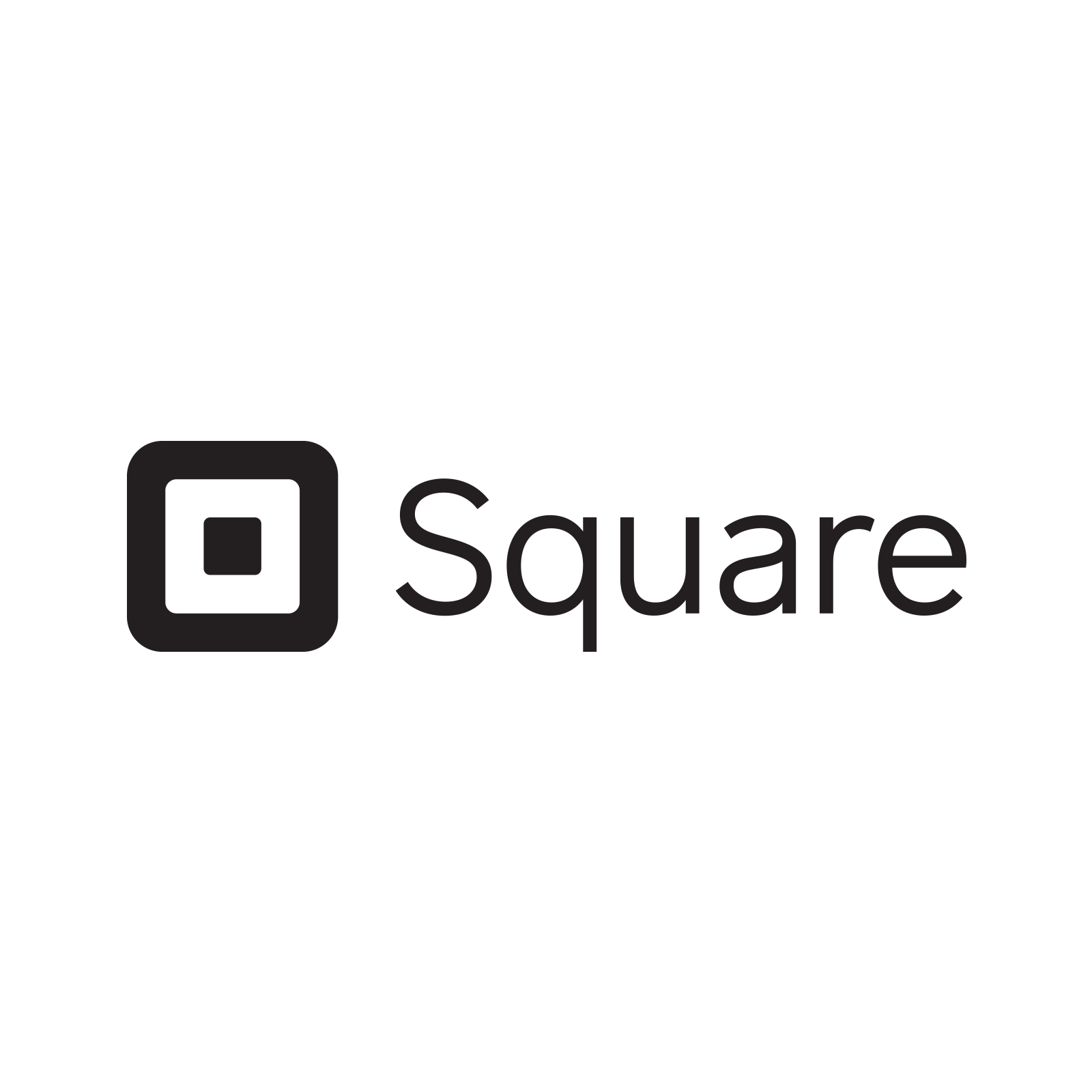 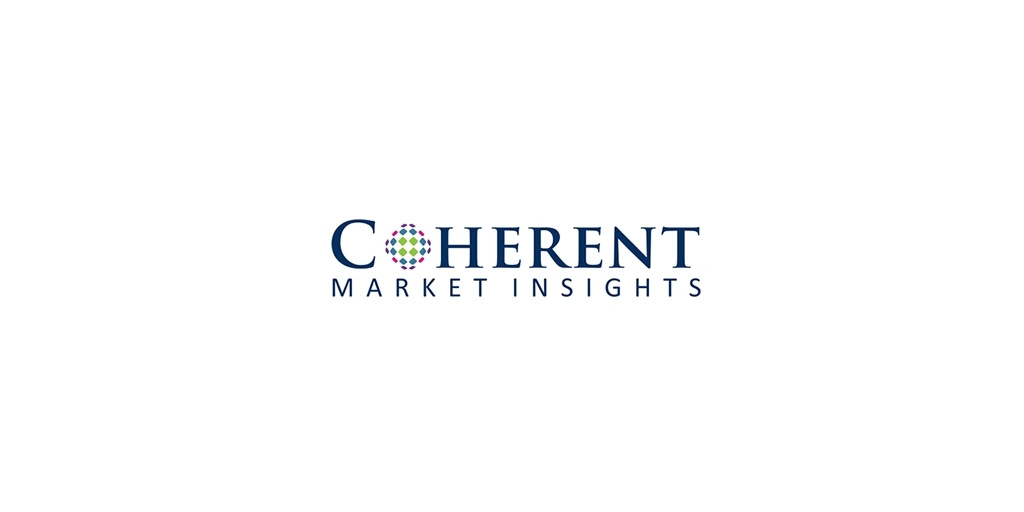 Concerns from Debbie Arnold, SLO County Supervisor in the Fifth District, about groundwater storage persist as the county moves to allow more flexibility for unused water from the water project in the State.

â€œI’ve always been pretty clear, I never want to see our ponds here in the county being used for groundwater banks, especially with state water,â€ Arnold said during the Supervisory Board of August 24. â€œIf we have excess water from the state, I think we start to focus, where we build the infrastructure to store it above ground like Lopez. [Lake], so that the people of our county can use it. … But not the storage of groundwater. ”

In March, supervisors approved changes to the county’s long-term water supply contract with the state that give state water project contractors, such as San Luis Obispo, more management tools. This includes the ability to sell, store and transfer available water; use the San Luis Reservoir as an exchange / transfer point; and use storage locations other than the San Luis Reservoir. At the time, supervisors asked the Water Resources Division to come back with language that could be included to prevent its state’s water from being used for groundwater storage.

On August 24, the director of the water resources division, Courtney Howard, told supervisors that the contract changes give the county and its subcontractors (cities, community service districts) the ability to recoup some of the State Water Project water use costs. If Shandon, for example, chooses not to use his entire allocation from the state water project, he could sell that water and use the money for things like improving water infrastructure. Or if the water is about to overflow from the San Luis Reservoir, the county could sell that water and pass the costs on to taxpayers.

County staff have proposed a two-step approval process for exchange or transfer opportunities to watersheds the state identifies as â€œcriticalâ€ (such as the Paso Robles Groundwater Basin). As part of that process, Howard said, the county would have time to include language that could limit the buyer’s or recipient’s ability to bank it. The county could retain ownership of the water, reserve the right to reclaim that water, or restrict the ways in which it could be used.

While Arnold said she believed any sale or transfer of state water “would come back to bite us,” South County supervisors Dawn Ortiz-Legg and Lynn Compton said voters they served needed all the tools they could get. Much of South SLO County relies on state water, which is stored in Lake Lopez. The lake currently holds less than a third of its capacity with little hope for additional state water and impending delivery restrictions due to the drought.

Compton said she believes there are enough checks and balances in the proposed two-step review process to prevent something bad from happening. Supervisors approved the 4-1 staff proposal, with Arnold in opposition.

â€œThis gives us the ability to connect with some of the state’s other water contractors,â€ Compton said. “For me, you know, I just have to protect my constituents in the south and make sure we don’t run out of water.” ??

Previous Sterling Tools bounces 15% after improvement in CIFAR rating
Next What are payday loans? | Nasdaq 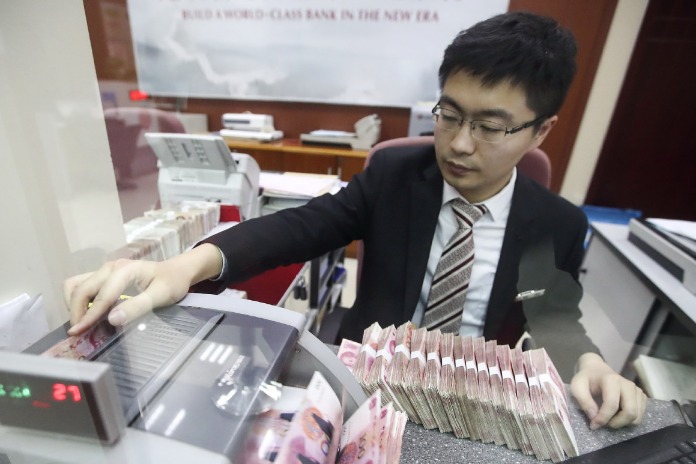